Each year, Stanford’s Graduate School of Business (GSB) enrolls more than 400 students who go onto careers ranging from management consulting to the energy sector. Since the Class of 2015, the GSB has collected data on post-graduation career choices for MBA students. The Daily’s Data Team looked at MBA students’ post-graduation salaries, industry choices and how these factors have changed over time. What did we find? The median salary has increased at a steady rate of about 4% every year. And unsurprisingly, technology is a popular field for students both working at a company after graduation and starting their own.

For each graduating class, approximately 70% of students seek employment. Of those who do not, the most common reason is that they are starting their own business. Another common reason is the MBA program was company-sponsored, so students are required to go back to their sponsoring company.

In the chart above showing overall trends, both the mean and median base salaries have increased by around 20% which is substantially greater than the rate of inflation. For each year, the mean is greater than the median, indicating the distribution of base salaries is skewed right. Of those that report a base salary, nearly three-quarters expect a performance bonus, while a bit more than half report a signing bonus. In 2019, Stanford GSB graduates made an average salary of $152,503, which is about 13% higher than the national average for MBA graduates.

The difference in median compensation between fields, however, is not as stark. Finance and consulting consistently sit toward the top while media, entertainment and real estate experience large fluctuations. For the past six graduating classes, median compensation has trended upward with healthcare experiencing one of the largest growths.

The graph below shows how the industries where Stanford MBA students choose to start a business has changed.

Just like students choosing to seek employment, those deciding to start their own businesses often do so in the technology and finance industries. Nearly half of entrepreneurs chose technology from 2016-2018.

Consulting was far more popular for those accepting a job offer, with less than 5% of entrepreneurs choosing that industry each year. Both non-profit and consumer products saw jumps in 2019.

Stanford’s place in Silicon Valley no doubt contributes to technology’s place as a popular industry for new graduates to enter. And with the tech sector growing even larger during the pandemic, it will be interesting to observe the choices of future graduating classes. 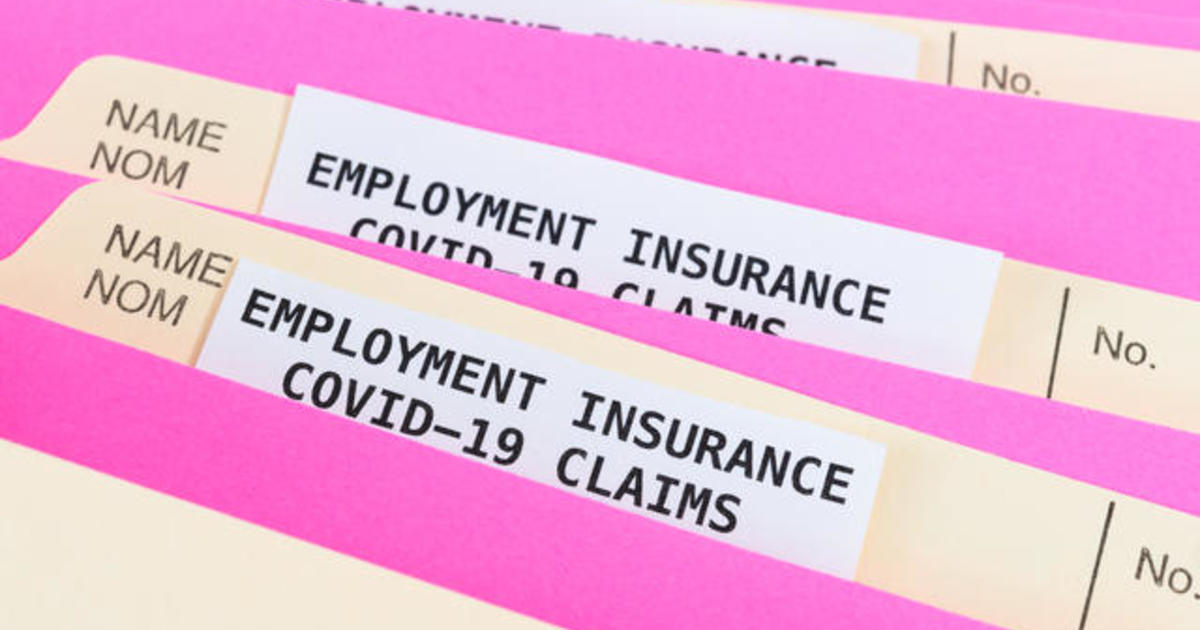 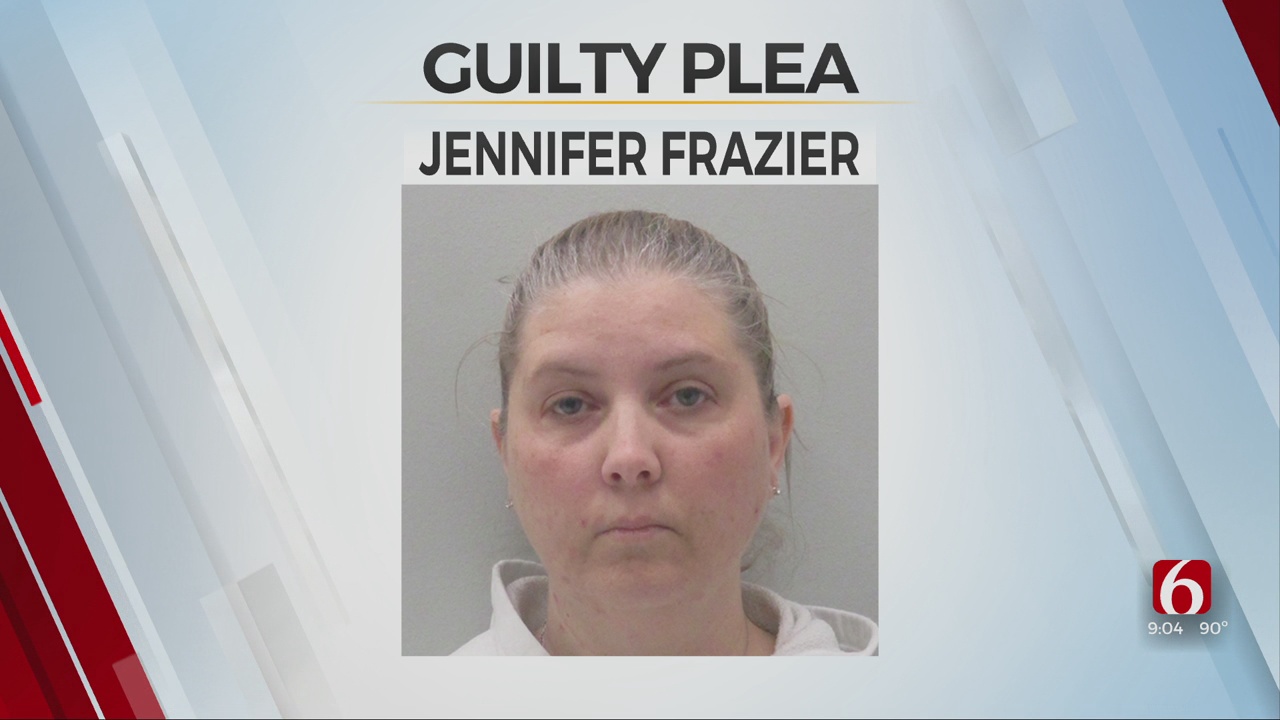