Like almost every country around the globe, Pakistan’s economy suffered in 2020. The GDP growth rate for fiscal year 2019–20 was ­–0.4 per cent — the first time it fell negative in seven decades. Per capita income fell from US$1625 to US$1325. COVID-19 closures and lockdowns to limit the spread of the virus are also contributing to growing unemployment and poverty.

But GDP growth was only 1.9 per cent in fiscal year 2018–19, falling from a decade-high 5.8 per cent the previous year when the Pakistan Tehreek-e-Insaaf (PTI) government came to power. While the  pandemic is playing a major role in slowing Pakistan’s economy, a downward trend was evident as early as mid-2018.

The Pakistan Muslim League-Nawaz’s (PML-N) high fiscal and balance of payments deficits were always going to be a challenge for any successive government coming into power after the elections of July 2018. Ten months after its election, the PTI government was back at the IMF’s doorstep for Pakistan’s 13th loan program since the 1980s. The 39-month US$6 billion Extended Fund Facility was suspended when COVID-19 hit in March 2020.

As the economy contracted, one supposedly positive consequence was the decrease in Pakistan’s balance of payments and trade deficit. Not only did economic activity slow down, but the marked fall in oil prices meant that less was being imported at even lower prices. And the current account was in surplus for the first four months — July to October — of the current fiscal year, an unusual occurrence given Pakistan’s import dependence and export stagnation.

With the stringent IMF program halted, the government found the fiscal space to make support payments to mitigate the economic impact of the virus. Pakistan also received US$1.4 billion from the IMF under its Rapid Financing Instrument scheme, as well as US$2 billion in debt relief and assistance from the G20 and other multilateral institutions.

The incumbent government heralds the improvement in the current account as one of its major achievements. Added to this was the rather unexpected trend of Pakistan receiving over US$2 billion worth of foreign remittances for the sixth consecutive month. Remittances were at US$11.77 billion in the first five months of the fiscal year, up 27 per cent compared to the same period last year. And remittances are up by US$500 million on average each month in fiscal year 2021 compared to the previous year.

One explanation for the rise in remittances is that — due to restrictions on travel and passenger traffic — many of the informal means of remittances have been rerouted into formal and registerable channels.

The government has also been quick to celebrate such headline news as the almost 50 per cent increase in automobile sales in November 2020 compared to November 2019, not mentioning that sales for months after March 2020 were close to nil. And despite low economic activity — probably due to disruptions in supply chains — food inflation has been in the range of 14–17 per cent for over a year. The inflation problem is a result of incompetent decision making — such as delays in fixing support prices for wheat — poor harvests and disruption in food supply chains. This is fuelling discontent, which the opposition is now exploiting.

Various sets of projections for the current and next fiscal year have been made available. Fitch Solutions has projected a mere 0.8 per cent growth rate for the fiscal year. The Asian Development Bank has said that Pakistan’s economy ‘is recovering’, with the IMF projecting a 1 per cent growth rate with even higher inflation and unemployment. The earliest anyone sees further growth is sometime in 2022. Once the IMF program restarts, further austerity will dampen any of the government’s attempts to expand fiscal support and spending.

Political uncertainty may lead to a clash between the government and a combined opposition in early 2021. And with the second wave of the virus expected to run well into February 2021, there is little reason to cheer Pakistan’s growth prospects. As global economic activity picks up on account of the vaccine, so will oil prices, putting a further dent in Pakistan’s current account and increasing inflation.

Even if COVID-19 had not hit hard, 2020 would still have been a year to forget. There is a sliver of fiscal space available before the government returns to the IMF in the next few months. IMF-required price rises — for electricity and gas — can still be postponed, after which greater austerity will be enforced. The government can continue to extend its donor-supported social protection programs — BISP and Ehsaas — and provide some temporary relief.

But given the absence of any structural reforms in the first two-and-a-half years of the incumbent government, positive expectations over the second half of its tenure look improbable. Any projections for 2021 can only be slightly more optimistic than what 2020 has delivered.

Syed Akbar Zaidi is Executive Director of the Institute of Business Administration, Karachi.

This article is part of an EAF special feature series on 2020 in review and the year ahead. 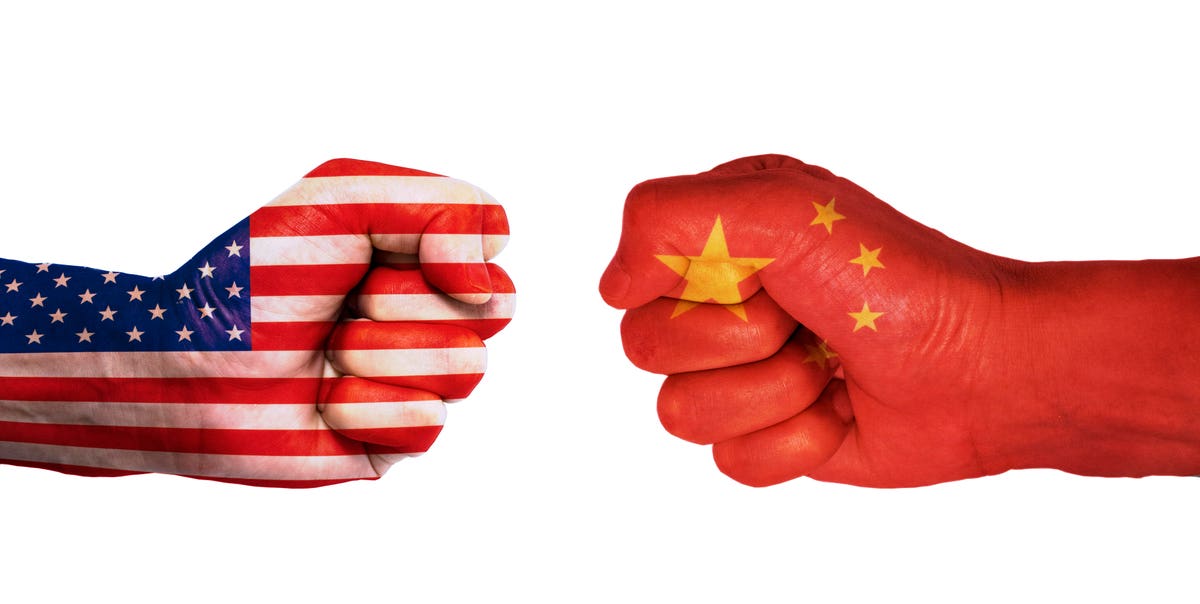 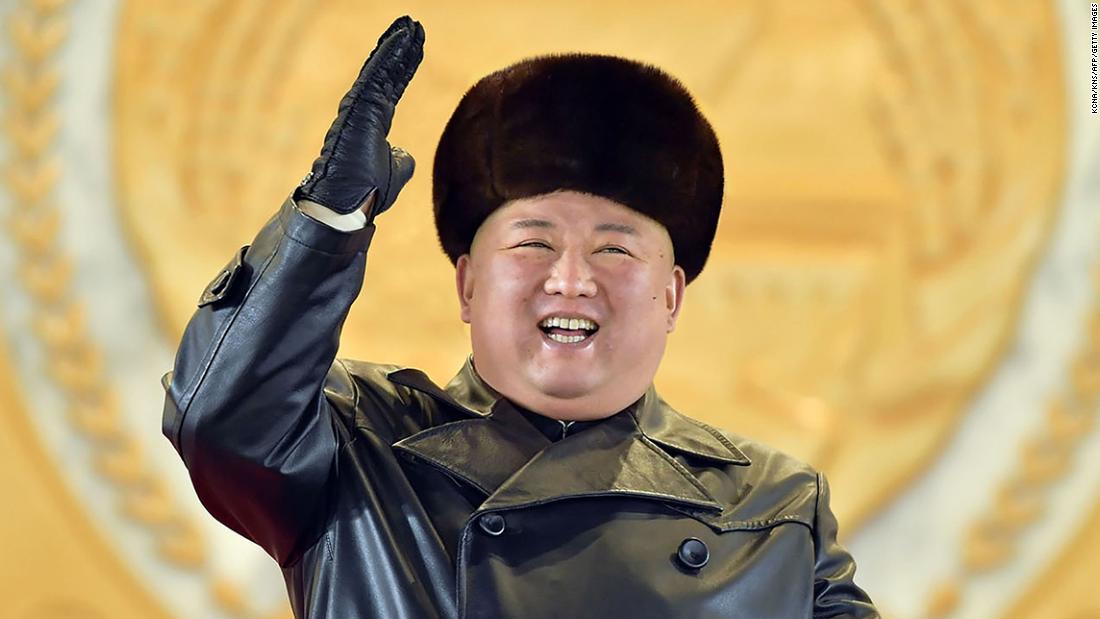