In his latest weekly column called National Interest, veteran Indian journalist Shekhar Gupta barely conceals his excitement at the prospect of, as he sees it, “economic ideology becoming the new binary in Indian politics”.

Last week’s annual budget session in Parliament provided the setting for his thesis. Prime Minister Narendra Modi made the case for embracing India’s private sector, while opposition leader Rahul Gandhi took his own party to the left on the issue.

Gupta’s excitement is understandable. Although we should expect this and little else during a budget session, it is more common these days for politicians from India’s two mainstream parties to spar over social and cultural issues than it is for them to engage in a spirited debate on economic policy. Mr Modi is attempting to move the national conversation in a new direction at a time when India’s Covid-19-battered economy desperately needs reinvention. This should be welcome – even if debated robustly.

The broader context for the debate is the uncertain fate of three contentious agriculture laws that the Modi government passed in September.

In sum, these laws will “allow farmers to produce crops as per contracts with corporate investors for a mutually agreed remuneration”. They intend, essentially, to give farmers the freedom to engage with agri-businesses directly, thereby liberating them from the so-called tyranny of government-sanctioned markets.

Aside from objecting to the government’s haste in passing these laws, which followed little consultation with politicians across the aisle or relevant farmer groups, opposition parties say they will lead to the corporatisation of agriculture.

Millions of farmers agree, particularly those belonging to the northern states of Punjab, Haryana and Uttar Pradesh, which have for decades benefited the most from price guarantees and other interventions. They fear big corporations will tie them to unfavourable contracts with liability clauses that are hard to comprehend. Being at the mercy of the market, in addition to monsoons, is also a source of great anxiety.

And so, since November, the outskirts of Delhi, the Indian capital, have provided the stage for some of the largest protests in human history. Last month, the Supreme Court stayed the implementation of the laws for 18 months, during which time a panel of court-appointed experts will study them and hold consultations with agricultural professionals and academics. But despite the government’s pledge to make concessions, the farmers’ unions remain adamant that the laws be repealed.

The laws are not perfect, and the manner in which they were passed justifiably has drawn criticism. But to his credit, Mr Modi is persisting with them. India is a notoriously difficult country to legislate reforms, let alone implement them. Mr Modi has caved before, such as when, in 2015, he ruled out passing sweeping land acquisition reforms after his administration was called “suit-boot ki sarkar” – a government of and for the rich. That he is standing his ground this time has animated some of the leading lights of India’s mainstream media, including those critical of his right-wing, Hindu nationalist politics.

“Narendra Modi’s approach to economic issues has changed, the dividing marker being the 2019 re-election with an improved majority 21 months ago,” TN Ninan remarked in the Business Standard newspaper. “The idea that the government wants to oppress farmers, who make up about half the country’s work force, is absurd. If anything, it’s trying to help them by allowing market forces to generate prosperity,” Sadanand Dhume wrote in The Wall Street Journal. “Modi and his advisers should be under no illusions about the price of retreat,” Mihir Sharma warned in an op-ed for the New Delhi-based Observer Research Foundation.

But it is Gupta’s argument that is most intriguing, albeit with holes in it.

In his piece, he writes that no prime minister has shown the courage to make a vociferous pitch for privatisation, because Indians by and large continue to live with a socialist mindset ingrained in them since the nation’s founding. Gupta rightly points out that past reforms, including the liberalisation of the economy in 1991, have been carried out quietly – “by stealth” – for fear of attracting public anger and political retribution. Mr Modi’s mentor, former prime minister Atal Bihari Vajpayee, used the term “disinvestment” even as his government went on a privatisation and deregulation spree in the 2000s.

Those are both valid observations. But Gupta may still be rushing to judgement about Mr Modi’s conviction about privatisation (and more broadly about capitalism), as well as the assertion that the budget session marks an epoch in India’s political history. For one, if the Prime Minister had the courage of his convictions, why did he need to pass the farm laws by stealth?

It is also a stretch to define the ideological divide between Mr Modi and Mr Gandhi on purely economic lines, or to expect economic ideology will drive Indian politics from hereon.

In a country where the scale of diversity ensures that identity politics “won’t go gentle into that good night”, it is hard to imagine a majority of people voting based on their economic preferences. Aspirational though millions of Indians are, binaries such as capitalist/socialist and protectionist/free market-oriented find less purchase than religious, caste or tribal identity.

Politics is no doubt personal. Mr Gandhi has a track record for favouring socialist policies. Some of the Congress party-led schemes, while in government from 2004 to 2014, could be credited to his thinking. If he were to return to power, he will most likely push for universal basic income.

But in some ways, Mr Modi is cut from the same cloth. He claims to believe in limited government. Yet, over the past six-and-a-half years, some of his policies – notably on industry – have resembled those of the 1970s, when socialism was at its peak in the country. Import substitution, a term rarely heard since the 1991 reforms, has made a comeback. In 2019, India chose the protectionist route by refusing to join the Regional Comprehensive Economic Partnership – a decision that has coincided with a steady rise in tariffs. The consequent decline in global competitiveness of Indian products across sectors prompted the Confederation of Indian Industry to make policy recommendations.

Mr Modi’s focus on welfarism, for much of his first term in office, might even win him the moniker of “right-wing socialist”.

The pandemic, however, seems to have sparked fresh thinking. Amid the uproar over the farm laws, this government also passed key labour reforms last year. Its scheme to lure non-resident Indians to do business in the country, as New Delhi looks to boost foreign direct investment, could be a smart move. Might Mr Modi walk back some of his previous policies?

It also remains to be seen whether the Prime Minister’s state-led development model, one that was adopted in East Asia decades earlier, will succeed in boosting investment and job opportunities in the country. As Rupa Subramanya wrote in Nikkei Asia, the Prime Minister’s ability to replicate South Korea’s “chaebol” system of promoting large home-grown industrial conglomerates will depend on exports growth and rapid economic expansion. His credibility is also at stake amid the opposition’s charge that he is a crony capitalist who favours certain corporate houses.

Regardless, Mr Modi’s use of his considerable political capital to focus on economic rejuvenation is a necessary step. Failure is simply not an option.

Chitrabhanu Kadalayil is an assistant comment editor at The National 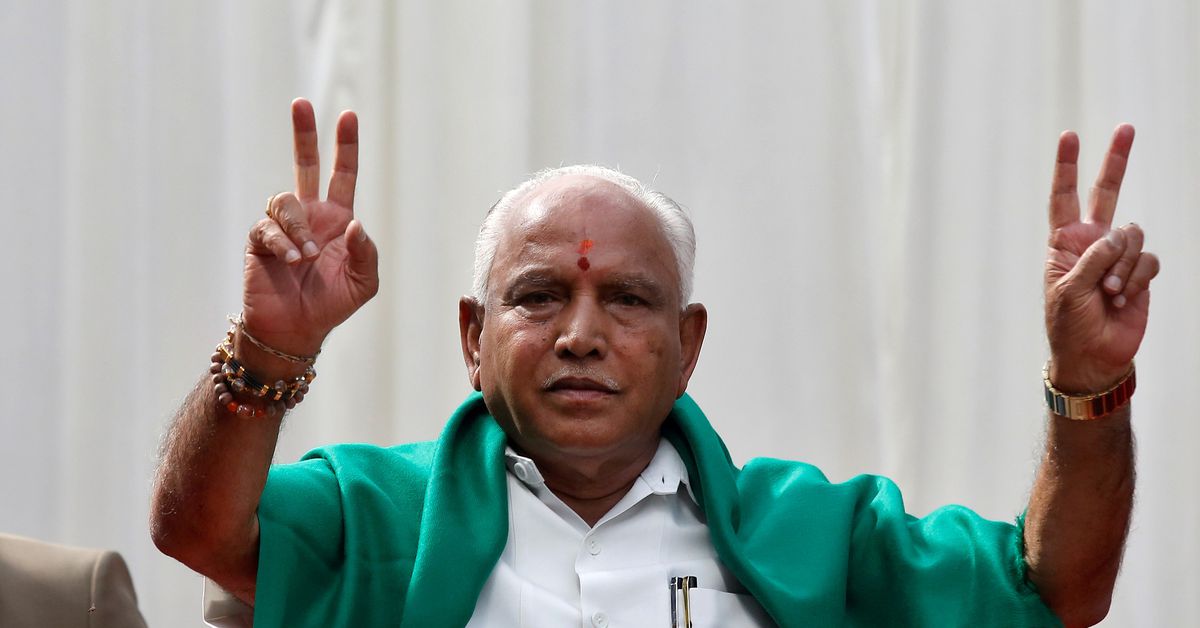 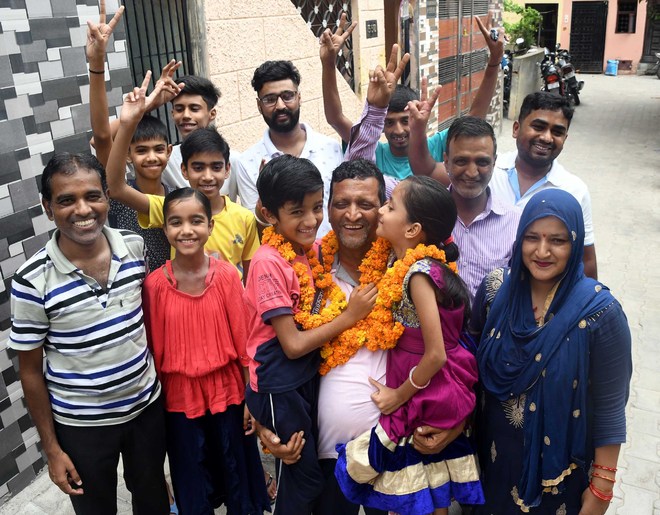