Thiruvananthapuram: Kerala reported 6,268 new COVID-19 cases and 5,707 fresh recoveries on Wednesday, according to the state government. At least 5,652 were locally transmitted cases and the source of infection for 460 was unknown, the government said.

There are 54 healthcare workers among those infected. In the meantime, 28 deaths realted to COVID-19 in the last few days were confirmed today, taking the death toll in the state to 3,042.

Of those diagnosed with the disease today, 102 have arrived in the state from outside.

Meanwhile, 29 persons who recently came to Kerala from the UK have so far been confirmed with COVID-19 and their samples have been sent to NIV, Pune for further testing.

At present, there are 65,394 patients still undergoing treatment while a total of 6,87,104 people have recovered from COVID-19 in the State.

There are currently 2,47,725 people under isolation across the state – 2,35,609 under home or institutional quarantine and 12,116 in hospitals. 1,426 persons were admitted to the hospitals today.

Four places were declared as hotspots today even as seven areas were exempted. There are 460 hotspots in Kerala now. 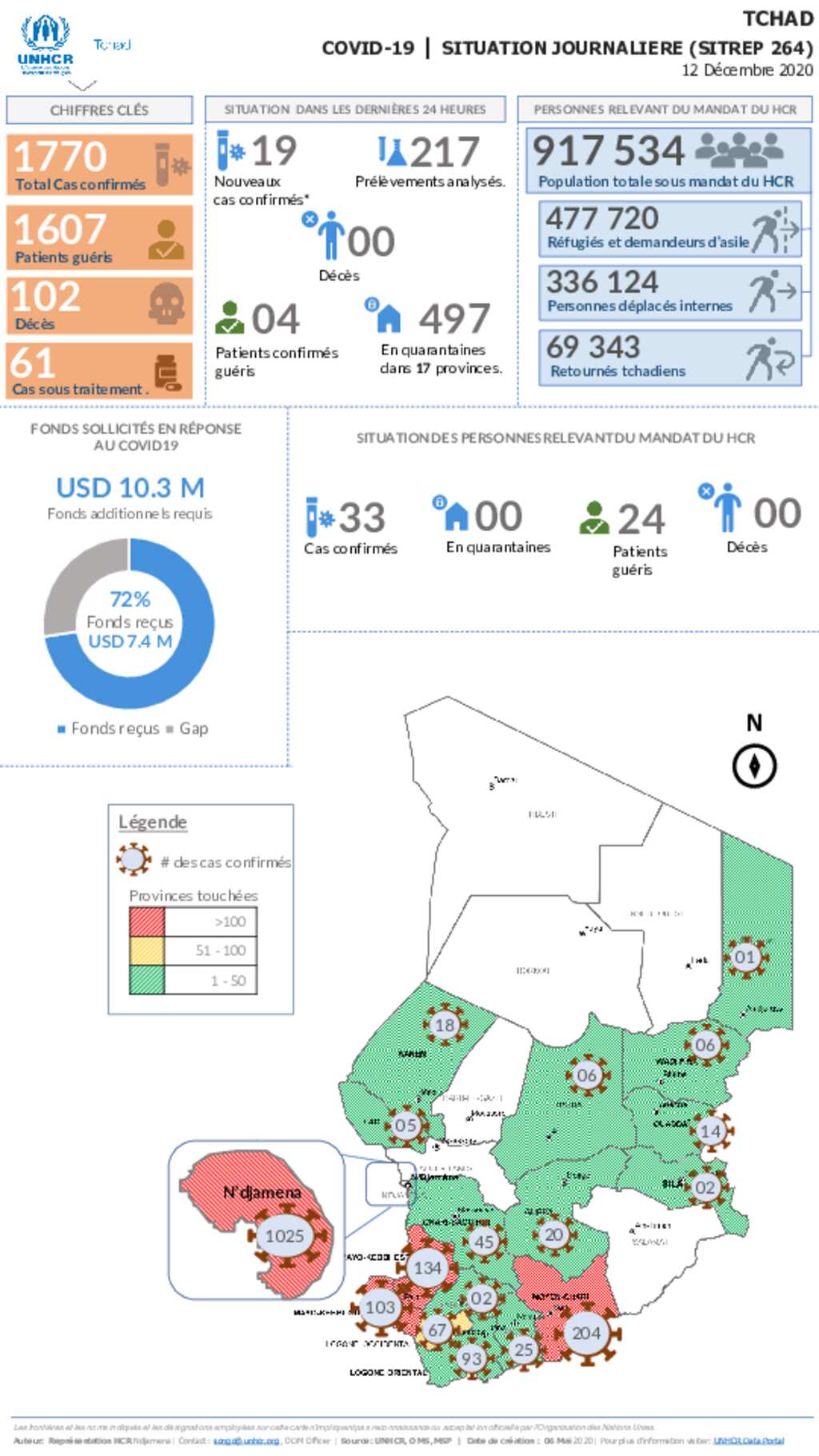