The Gamestop bubble should have been little more than a footnote in market history (just “market shenanigans” as The Wall Street Journal wrote) — but for the strange inspiration it has given to the story-spinners out there, amateur and professional.

The truth is that this episode is in fact “technical,” bureaucratic, and “seen-it-before” dull. (How exciting can a margin call be?) But the instinct of many people – their job, we may say, in the case of the pros – is to find a simpler explanation for events like this, a more compelling explanation, a human storyline, with heroes and villains, drama, surprise, box-office.

To make that work, the run-up and now (soon) the crash of Gamestop shares must surely be more interesting, and more heinous, than just a tangle of call option hedges, settlement mechanics, collateral shortages, and clearinghouse regulations. Investors, journalists, politicians, screenwriters would rather boil it all down to a morality tale, revolving around some basic human failing – like greed, fear, or stupidity. Or, alternatively, they would blame conspiracies of the dark forces (“the moneyed interests,” as The Wall Street Journal quaintly put it) that have secretly orchestrated these events to their own advantage (and of course to “our” disadvantage).

There are at least 3 of these simplifying narratives in play today, setting up an intriguing competition to see which “explanation” will prevail, and cement itself in the public memory of this episode. And we’ll get plenty of exposure to them. This contest won’t play out just in the blogosphere. It is Hollywood-able. By this morning there were at least five major projects being reported.

These fellows know an audience when they see it, and this one comes pre-packaged by social media. And so, screenplays are being written, and casting decisions pondered, even before we know exactly how the story ends (although in truth, we do already know how it ends, how it always ends).

What fun. Let’s review three alternative versions of the script.

Working Title: The Madness of Crowds

Colleagues at work, relatives, the checkout clerk at the grocery store, the guy who would like to shovel snow from your front steps for $20 – suddenly they all want to talk about Gamestop. This is one of those top-of-the-market moments when the fever of the market spills over into broader public consciousness – a sure signal that the end is near. It’s the old story of the Shoeshine Boy – which appears (often apocryphally) in the biographies of a number of legendary traders. For example, there was Joseph Kennedy’s decision to exit the stock market just before the crash in 1929

The story has been embellished. Some versions detail the banter at the shoe stand .

Or maybe it was Bernard Baruch who had his shoes shined.

So, the simplest, and the oldest, of story lines is just this: retail investors have finally surged into the market – which means that we are entering the stage of the “madness of crowds,” where the least-informed segment of the investing public is coming to dominate the market movements. It is the ancient rhythm of “dumb money” buying from “smart money”…

There is some truth to this. When retail investors stay on the sidelines, the market tends to rise and the gains are solid. When the “little guys” belatedly take the plunge, it drives a blind enthusiasm that never ends well. Retail buying is usually interpreted as a contrarian metric. The validity of this view has been documented by journalists and academics. For example, Ben-Raphael et al found that in a month when there was a positive increase in funds flows into U.S. stock mutual funds (86% held by households, and so, retail-heavy) the “excess returns” in the stock market were reliably reversed in the following months. A surge of retail investors entering the market was a good predictor of a downturn in the next several quarters, as shown here for the period from 1996-2009.

The Gamestop madness is updated with 21st century technology, of course. It has been hugely amplified by social media flash-mobs (Reddit), and even by artificial agents – bots – that according to The Wall Street Journal have swarmed on top of the human swarm in recent days.

I think we can expect to see some of this storyline included the forthcoming dramatizations. Every good anti-Wall Street tale needs hapless victims. And hungry robots in the mix. Rich material for the writers’ room. There’s even some truth to it, though not much illumination.

In this narrative, the Reddit crowd are fighters for liberty, happiness, property, and democracy. They are virtuous populists (as distinct from the other kind that have plagued us lately). The bad guys are the “Hedge Funds.” The Washington Post, with a surprising taste for this sort of story, ran a front page article (written by a former Financial Times specialist in white collar crime), who said that Gamestop signals “a widening populist revolt against entrenched elites.”

On the other hand, it could also be a force to be feared:

This narrative is almost pure fiction, of course. The gamblers on Reddit are not revolutionaries, nor are they thinking about climate change or storming the Capitol. They are thinking about making easy money. That said, some studies have found evidence of “abnormal psychology” associated with obsessive investing behaviors. A 2013 study of deviant psychological traits and investment outcomes found that

This one requires a bit of a set-up, which might be hard to film, because it is indeed “technical” and mostly takes place out of sight — deep in what is often called the “plumbing” of the financial system.

In short – the surge in GME trading volume (measured in dollars) was extraordinary – 750 times “normal” (e.g. Oct 1, before all this). It put sudden, intense pressure on the brokers like Robinhood (the no-fee broker that was the preferred channel for many small investors to execute their trades).

The market process for finalizing trades can take up to 48 hours to “clear” and complete the transfer of funds. This arcane process is in many ways a fossil, left over from the world of 19th century stock trading when paper stock certificates and gold bullion had to be shuffled around to complete a transaction. Although trades are now high-speed and electronic, the old framework has been preserved as a protective measure to control systemic risk in the markets, even though it imposes that 2-day inefficiency… which may now in fact be creating systemic risk in the markets.

The clearing and settlement process is indeed “technical,” mechanical, dull, bureaucratic and complex. It has to do with synchronizing and securing both sides of a trade. In one sentence:

More than that will require a follow-up column. The interested reader can find a good short summaries of the clearing process in The Wall Street Journal, and Barron’s.

So, given the delay, an investor who bought GME on Feb 1 at the $225 closing price would have seen the stock worth just $90 the next day. Might he be tempted to renege on the deal? Or perhaps he never had the money in the first place but was hoping to sell higher quickly and cash out before having to pay out? (That used to be called “kiting.” Now it may be just “day trading.”)

This delay creates a risk to the participants, to the broker standing between the buyer and seller, and to the broader market (if defaults proliferate). That is what the clearing process is designed to control.

This translates into a requirement for these brokerages that are experiencing surges in volume and volatility to come up with more capital to backstop the trades executed on their platforms. In the case of Robinhood, the regulatory demand to maintain capital cushions for clearing these trades came in the form of a $3 Bn “margin call” which the company received at 3:30 in the morning. The Wall Street Journal got all dramatic about it (thinking like a screenwriter?):

Robinhood had to quickly raise billions in additional capital – and to throttle back the volume in shares of GME (among other companies) until they could complete the new capital infusion.

This theme is sure to figure in the movie version, whether or not it has any validity. The literary and cinematic aftermath of the 2008 crisis was dominated by conspiracy narratives. We had the Wolf of Wall Street, and Sorkin’s Too Big To Fail. Flash Boys (Michael Lewis’s disquisition on high frequency trading) is full of similar outrage – “[the market] is rigged because there is a systematic grift built into it that you have a handful of people who have been sold special access to information.” Wall Street is of course the incumbent villain of capitalism. Elon Musk (world’s-richest-man) emerged last week to confront the Robinhood CEO, thundering on behalf of the masses: “The people demand answers.”

Google “rigged market” and have your fill of this mindset.

[Weirdly, Musk’s earlier tweet had triggered a bigger jump in the price of Gamestop’s shares than piece of actual news – which led directly to Robinhood’s forced trading halt.]

In Gamestop’s case, the premise here is that the insiders and “moneyed interests” fought back against the Reddit warriors and caused or bribed Robinhood to shut down the Gamestop trading and save the hedge funds and whoever else.

Some are suing, of course. Here’s the allegation:

The litigants have even enlisted an “app” run by an online company called DoNotPay.com – which styles itself “the world’s first robot lawyer” – to recruit plaintiffs in the case. For real.

Some politicians jumped on the bandwagon. This, from a Congresswoman:

It would be a long tutorial to explain how wrong this is, with all the details of market-making, short-selling, clearing and settlement regulations – and it won’t make any difference to the way the screenplays will be written. Crime sells (newspapers, and movies). Complexity, not so much.

…is actually just as interesting, and more important than the simple explanation that Hollywood is likely to offer up. Understanding the real story will lead to several significant changes in the financial system. New technologies, and new regulations.

But it is both “technical” and complex. In the Hollywood spirit here, I have to say it is…

bitcoin: Bitcoin is ‘economic side show’ and poor hedge against stocks: JP Morgan

bitcoin: Bitcoin is ‘economic side show’ and poor hedge against stocks: JP Morgan

Govt would endeavour to make provisions in budget to increase farmers' income: Gehlot 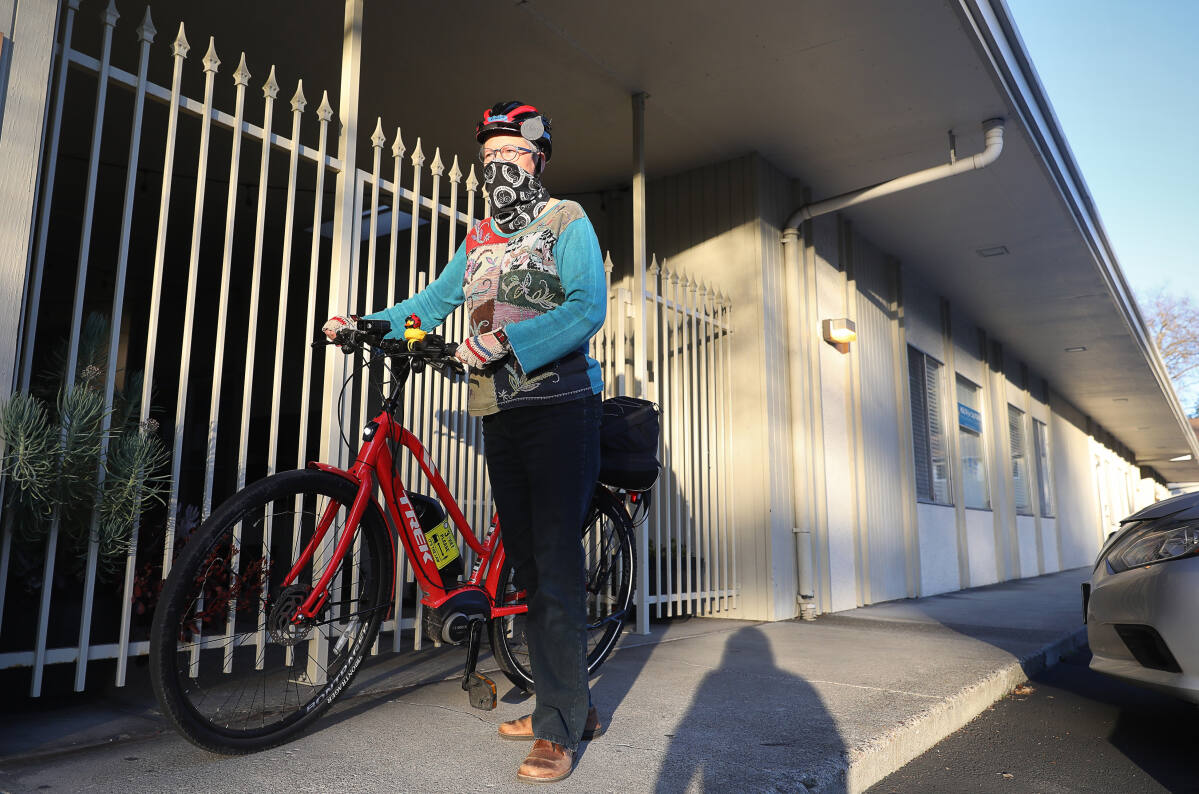 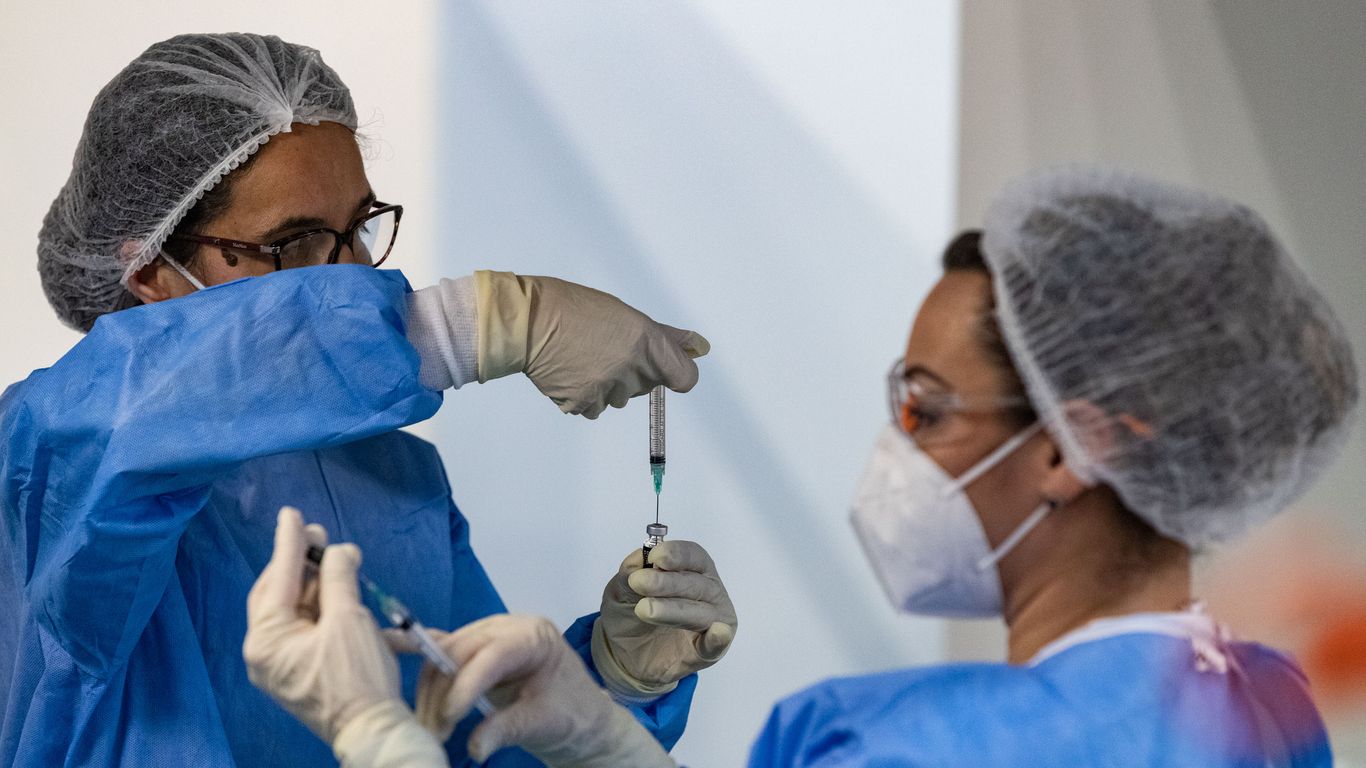