Delhi recorded 386 fresh COVID-19 cases on Tuesday and the positivity rate remained much below one per cent, authorities said.

This is also for the ninth time that the daily case count stood below the 500-mark in January.

The infection tally in the city stood at 6.3 lakh and the death toll mounted to 10,707 with 16 new fatalities, the authorities said.

These 386 new cases came out of 75,913 tests conducted the previous day, including 38,706 RT-PCR tests and 37,207 rapid antigen tests, according to the latest bulletin issued by the Delhi Health Department.

The bulletin said the number of novel coronavirus cases has climbed to 6,30,892 in the national capital.

The Delhi government has chosen 89 sites in the national capital, including government and private hospitals, for the first phase of the immunisation drive meant for about three lakh healthcare workers.

The inoculation drive is likely to start by January 16.

The number of tests done per million, as on Monday, was over 5 lakh while the total number of COVID-19 tests stood at over 95 lakh. 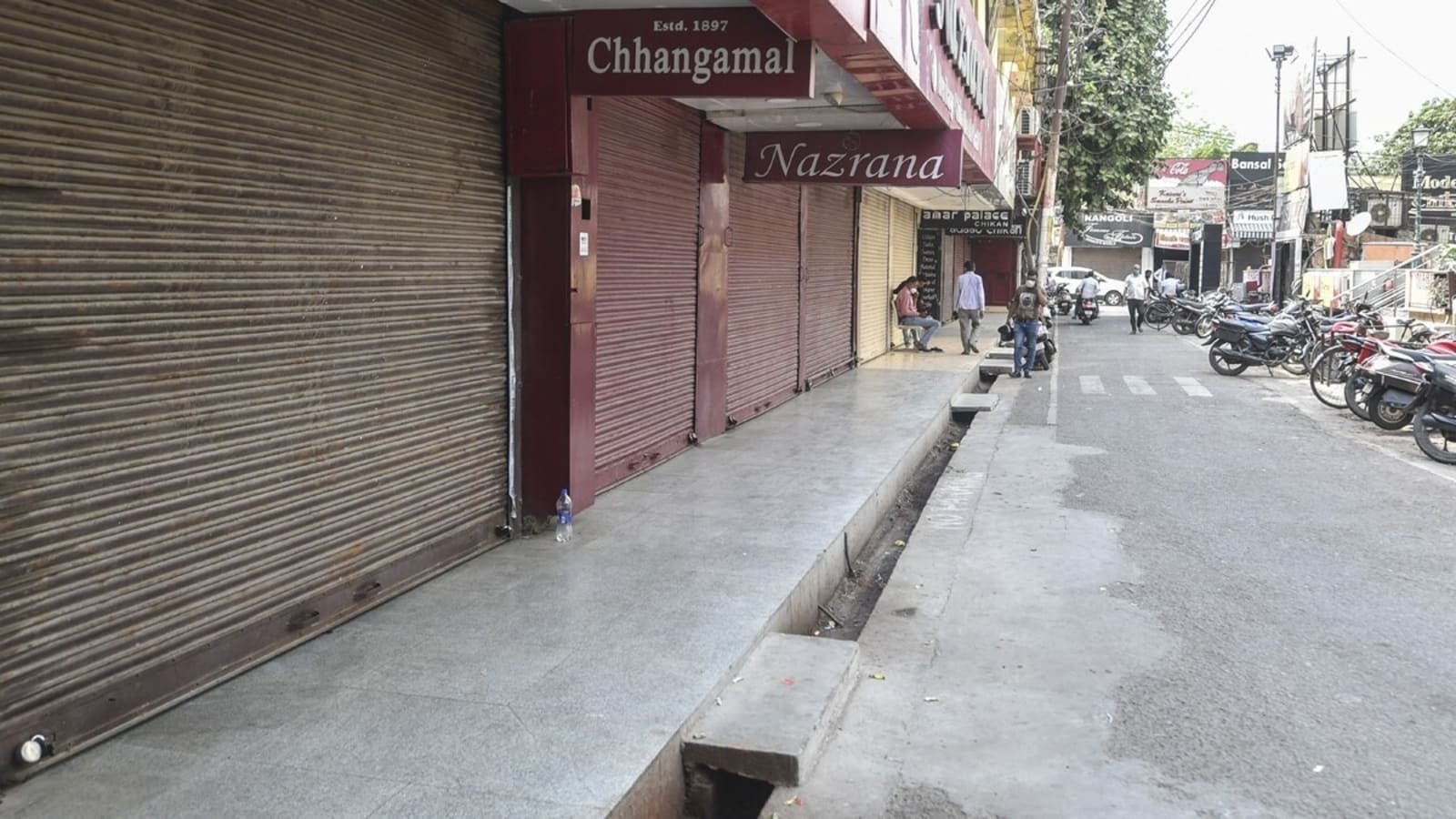 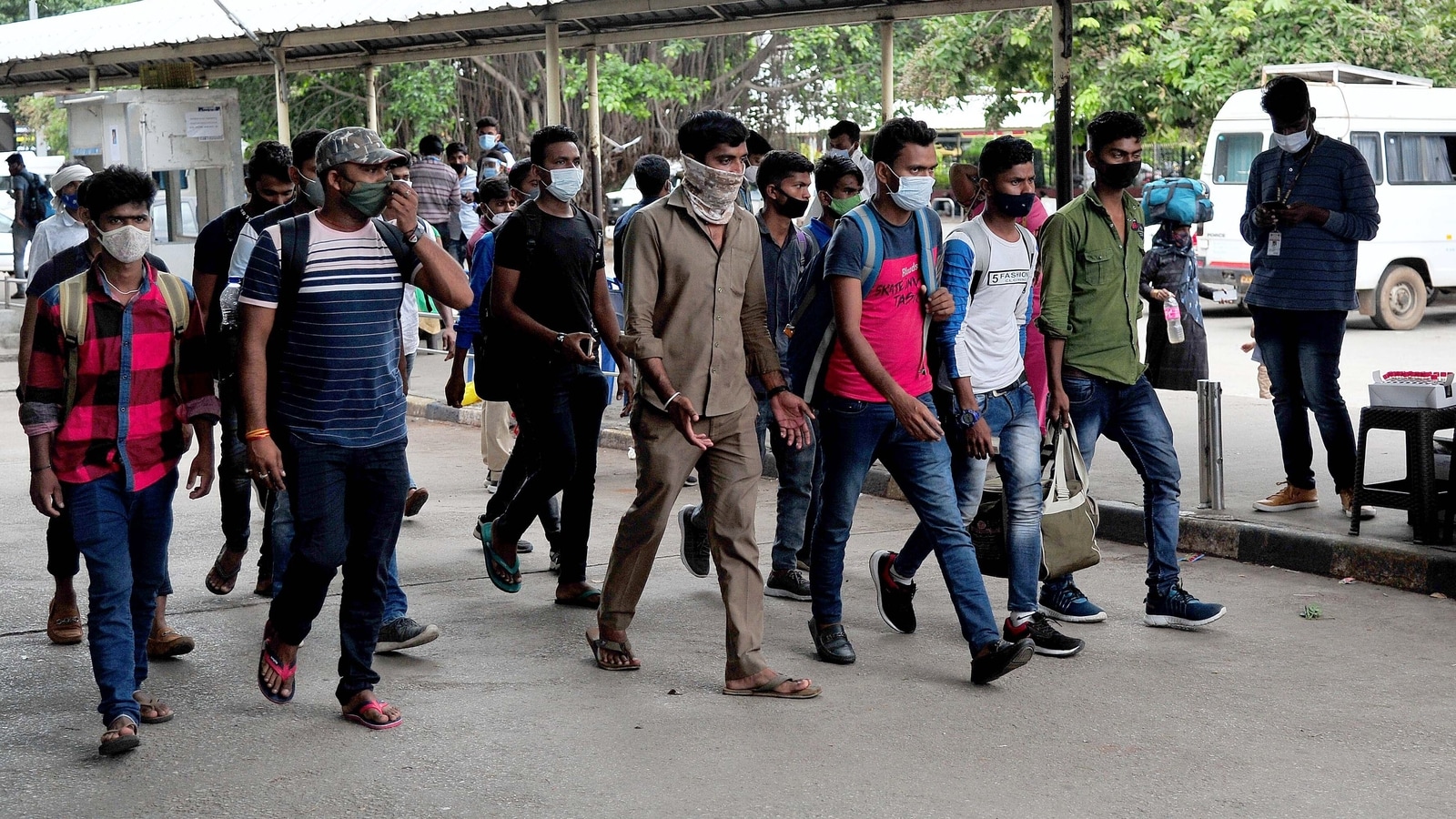