Also Read: Google Saved Over $1 Billion In 2020, Thanks To Employees Working From Home

The lawsuit allowed the aforementioned employees — the four lead plaintiffs — to represent 10,800 women who are seeking over $600 million in damages. The women allege that Google was in violation of California’s Equal pay Act, which is regarded as the most stringent measure of its kind across the US.

Kelly Dermody, a lawyer representing the women, said in an email to Bloomberg, “This is a significant day for women at Google and in the technology sector, and we are so proud of our brave clients for leading the way. This order shows that it is critical that companies prioritize paying women equitably over spending money fighting them in litigation.”

According to a previous filing in the suit which cited an analysis by UC Irvine economist David Neumark, female workers at Google earned almost $16,800 less than the similarly situated man.

According to Dermody, they’re now moving to get the case to trial which is expected to commence in 2022.

Google in a statement to Bloomberg has highlighted that it has been conducting an analysis for the past eight years, ensuring salaries, bonuses and equity awards are fair. It also stated that if it found any discrepancies, they’d made upward adjustments to remove them before new compensation went into effect. 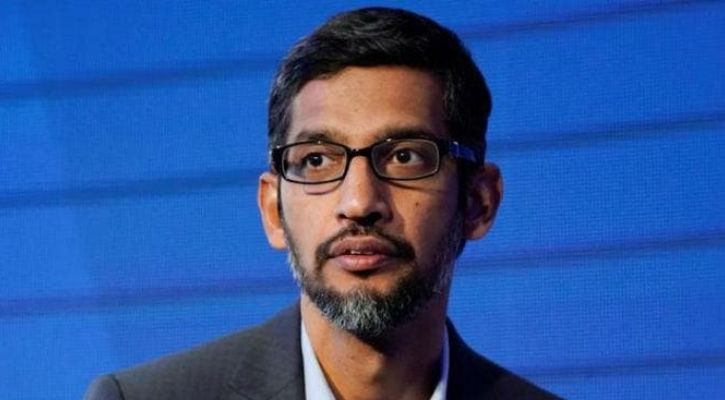 According to Google, 2,352 employees were paid more across nearly every demographic category.

This lawsuit only highlights how Google treats its women employees. In February, Google reached a settlement with the Department of Labour over systemic compensation and hiring discrimination at its California and Washington offices, where it ended up paying over $2.5 million to more than 5,500 current employees and job applicants who experienced the pay disparity.

Twitter appears to be down for some users [u]

Twitter appears to be down for some users [u]

ET Poll: FY21 GDP growth may have got a Q4 booster shot

Bitcoin drops below $43,000 on El Salvador’s first day using it